Soulcraft describes his artistic approach as a silence dance of alignment. The Alchemy of Alignment collection conjures up 45 unions between the female form enveloped in nature. What does that mean in simple terms thoo...? symmetry... balance... thirds rule... contrast... light play. Soulcraft describes Juniper's Song as follows:

"Sienna and I discovered this beautiful dead Juniper on the stepped cliff edge of an overlook in Utah. It was hidden and such a gift to find and shoot with. This is a pure example of the joys of creating this kind of art, true collaboration with nature itself."

If collaboration is the canvas for Alchemy of Alignment, magical compositions bring out the best in both. In Thunder Egg, notice the models placement in the bottom third of the photo, grounding the image. The darker contrast in the top third leads our eyes down and then inwards. Our eyes love odd numbers more than even when it comes to form, and the five craters balance out the vibe. But art isn't supposed to be technical right...it's about the feeelz, especially when you're behind the lens.

Carved by Time conveys a feeling of oneness and belonging between the female form and its natural environment partner. 'Double entrendre' is the fancy term for two meanings...one that's slightly more risque. So what's going on with Carved by Time? The earthen clay turned rock then etched by water is carved by time. The deeper meaning relates to the female form also carved into its most appreciable form over time.  The soften light in this photo bring up the parallel lines of natural form, making the shot a true delight.

Some poses are more purposeful in the Alchemy of Alignment, such as 'Calling The Moon' and 'Triune Sun' however I do prefer those that seem to have unfolded naturally like 'Embrace'. Beauty is of course in the eye of the beholder.

Beyond the Alchemy of Alignment collection, Soulcraft shows that fine art can be fun too. There may be no finer example than Solstice Moonrise where the female form is elevated with energy thanks to Vivian Cove, Sienna Benton, and Viribus Femina and their epic jumps. The Bonneville Salt Flats in Utah is one of many international destinations that Soulcraft has called his artistic home over the last three years.

Many of the collection also include a 20 x 28" physical printed on fancy Hahnemühle photo matte fibre paper. Frame those NFT's as physicals if you like.

There is plenty more to soul to be revealed and your first stop is OpenSea or Foundation. 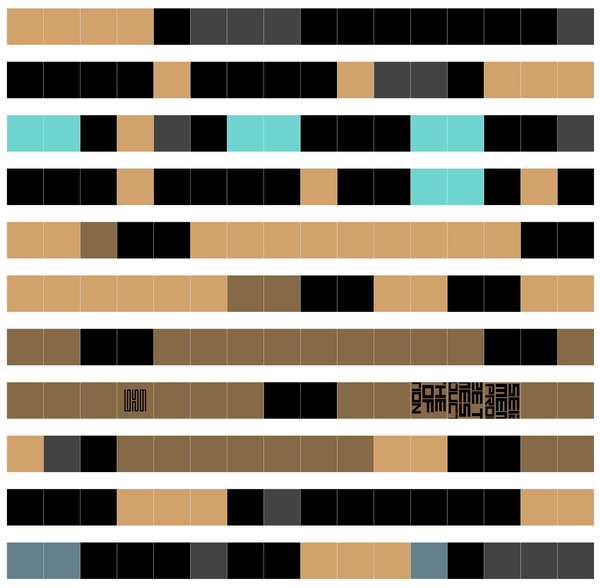