The Rubiks Cube was invented by Ernő Rubik and within it's 26 small cubes, lies 43 quintillion possible combinations. The 1980's brought the Rubik's Cube into pop culture.... with many of us growing up sliding side into side to get to the coveted six matching sides of colors.

"Inspiration has always been the impetus, and it remains the driving force behind every single achievement of the humankind! Here’s an ode to the flight of fancy spreading leadership, hope, generosity and prosperity across our universe." says Hariology about Expanding Horizons.

Hariology adopted the Rubik's cube as a building block for his artwork and in the process has created artworks & portraits with hundreds...and even thousands of Rubik's Cubes! 🤯 Let's take a look at 'The Mighty One!' made with 600 Rubik's cubes weighing a mighty 70 kilograms.

"The age old Indian festival of Navaratri, is the celebration of victory of good over evil. It is the victory of the divine mother goddess and celebration of her sheer power and might. Devi (goddess) was always considered as the most powerful one. In her absence even the mightiest of gods were considered impuissant. In ancient India, women were seen as embodiments of Devi. Women were protected, not because they were weak, but because they were strong assets and integral to society."

"This artwork is a symbolic representation of all aspects of womanhood, especially the fierce strength that is often dormant within them. This is dedicated to all the women as a reminder of their worth, value and the immense power they possess!" says Hariology."

Hariology goes beyond what we see in a singular object and shows the potential of what can be created with a collective vision. He is part of the World Cube Association and was one of the artists that built the largest Rubik's Cube mosaics in Asia.

The Light Bearer is a ghostly image created from cubes, lighting our way.

"Monsters are real, ghosts are real too. They live inside us, and sometimes, they win." says Hariology.

I draw parallels between each colored cube and the pixels we now consume most our days with. Hariology created his NFT art with physical 'pixels' from the 1980's digitised as NFTs forever.

What's a little more complex to see is the math that must go in to planning each artwork. The dimensions, the configuration of blocks that sit on the fence between background and foreground. Amazing capabilities!

There are 6 Spooky Cubes available on the OpenSea collection. 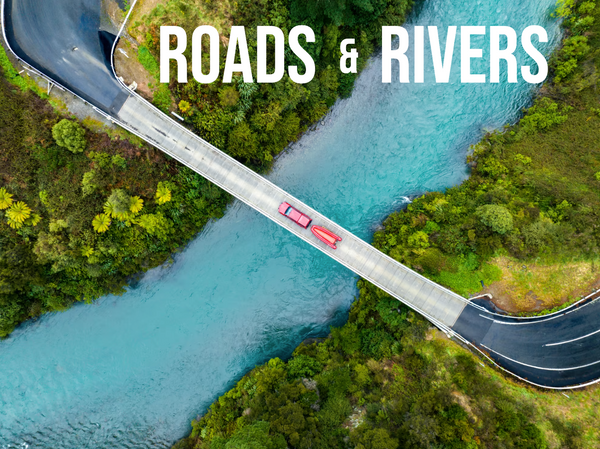