There was a real energy to Phunk derivatives wen the CryptoPhunks v2 first launched in June 2021. Phunk derivatives are not a new thing... the phunk community have been adorning the art classics with left facing Phunks since time began.

There was a real creative energy to derivatives in 2021... and it felt like time to tap back in to the vibes in parallel with the launch of the minty green v3 Phunks.

"MintCards remix the art classics in a new phunky way... to tell a fresh story that reflects the times we now live in." MintFace

Here is the thread introducing MintCards and how you can create your own.

The entries so far are shown below. You can vote for your favorite CryptoPhunk v3 derivative by liking the artists tweet found in thread here.

If the community decides, the best will be minted in a limited run set of MintCards.

"A leader of Great Britain through World War 2, Churchill displayed some Phunk characteristics, even though he was an institutional leader and not someone who took it upon himself to liberate his own people from the despair of government. Still, for being brave, and dodging real bullets, I've phunked him." Dao Bao

The first cards are focussed on Renaissance art made phunky with the addition of v3 Cryptophunks.

The next series will also explore a new artistic beat... where everyone can participate.

How To Create A MintCard

Add your choice of @v3phunks then...

Here is the entire collection of V3 Phunks in a single image. The artwork is titled "10K Phunks v3" and gives the holder a loft in the 10k Residence. 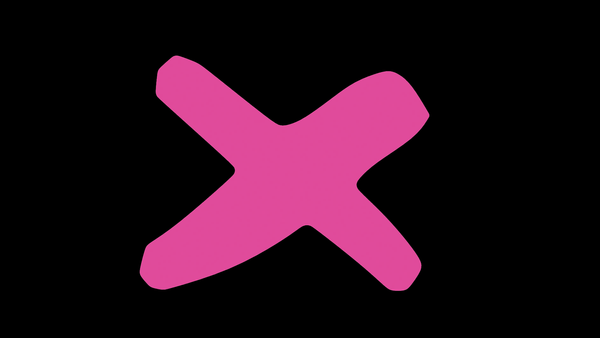